Are employers vicariously liable for data breaches of their employees? 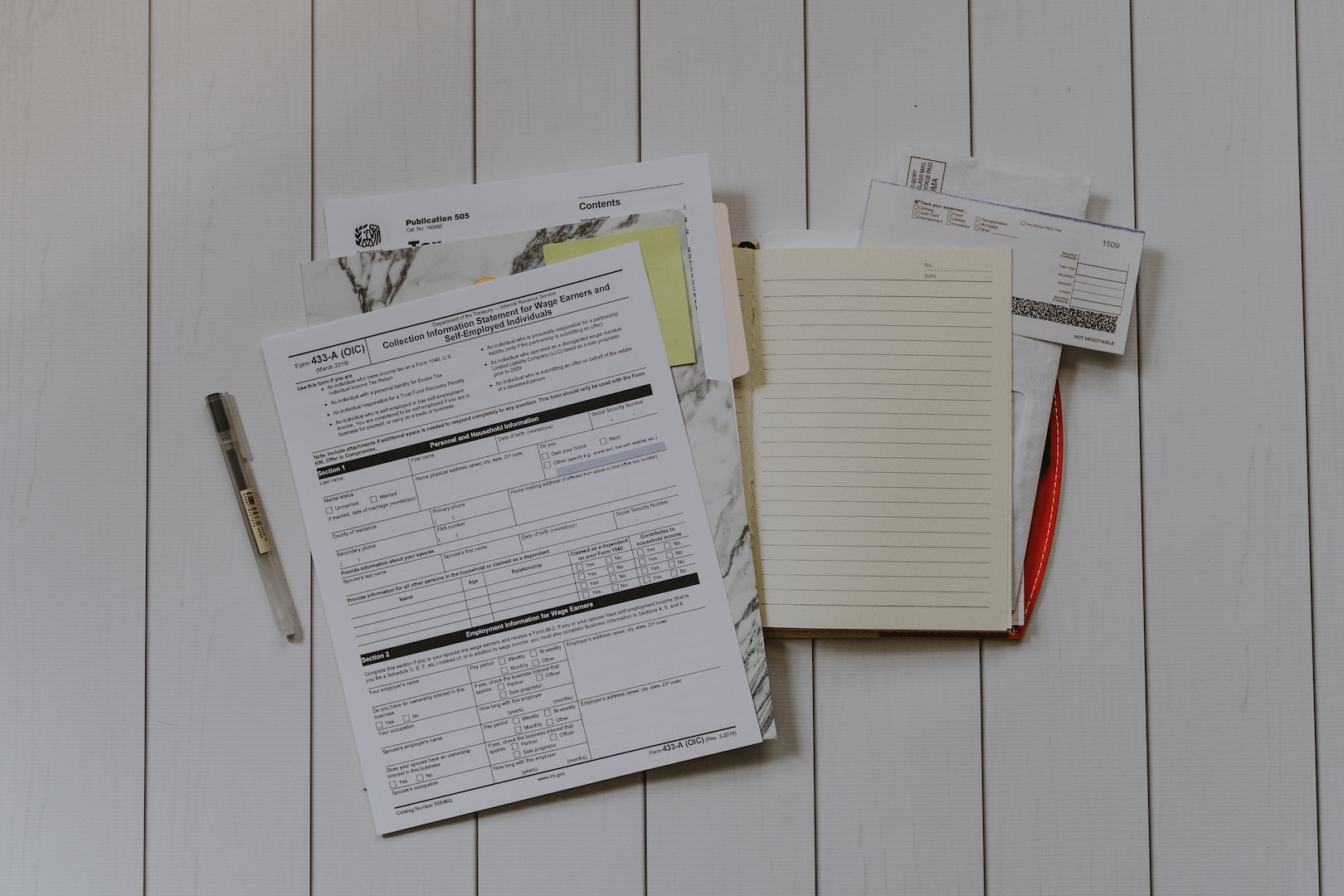 Last week the UK Supreme Court (UKSC) handed down a long-awaited judgment concerning a data breach in the UK.

The key takeout from this judgment is that in principle an employer can be vicariously liable for a data breach caused by one of their employees if there is a close connection between the employee’s conduct and their employment.

In this case, the employer was not vicariously liable because the employee was motivated by a grudge against the employer.

For some perspective on the extent of this threat - rogue employees / insider threats made up 12% of malicious or criminal attacks reported to the Australian Privacy Commissioner in the last six months of 2019. However, this likely under-represents the prevalence of the problem. Moreover, as this case shows, insiders have a unique ability to damage a business because of their access sensitive data.

While not binding on Australian Courts, this decision suggests that a business will not be liable for negligence to third parties for malicious conduct of their employees designed to hurt the business. However, liability may still arise form breaching contractual obligations to protect data or in the form of fines imposed by the Privacy Commissioner.

This case is also a good example of the various forms of liability that can flow from a data breach – here there was potential liability under UK legislation as well as under common law for breach of confidence and misuse of private information.

Whether M was vicariously liable for S

The Court found that it was “clear that [S] was not engaged in furthering his employer’s business” when publicly disclosing the data.

As a result, they considered that his wrongful disclosure could not be regarded as done by him acting in his ordinary course of employment because S was pursuing a personal vendetta against Morrisons.

Additionally, the Court found that:

Home » Blog » Are employers vicariously liable for data breaches of their employees?